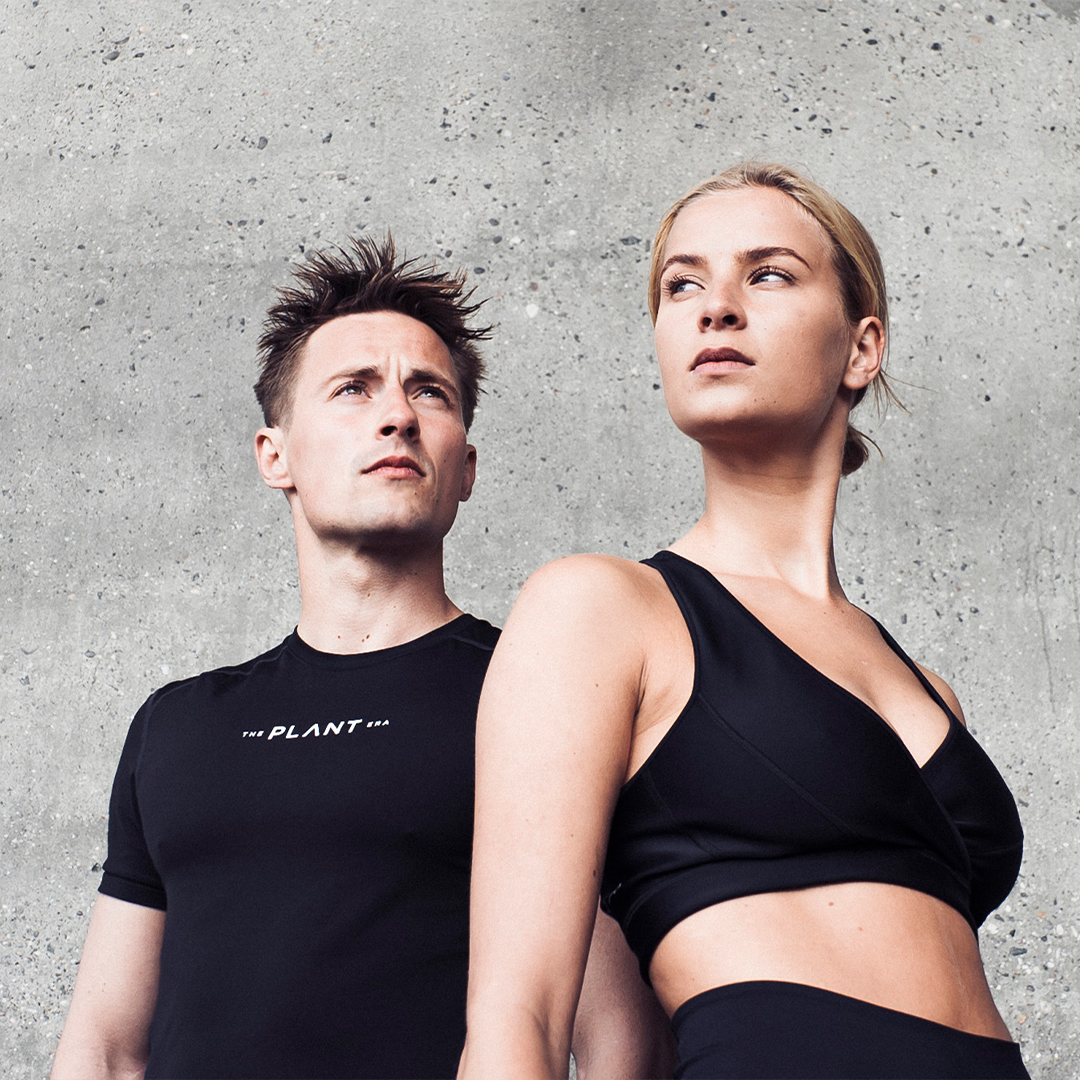 On a mission to develop the world’s best sports nutrition products.

Most sports nutrition brands, particularly in Asia, prioritize a low price and low quality ingredients catering to young males and excluding a core part of the population - females. Until now, there has been little to no innovation in the sports nutrition industry. Plant-based protein powders normally have terrible solubility, texture, and taste. Furthermore, plant-based diets can sometimes cause deficiency in certain vitamins and minerals.

The Plant Era’s products are designed to be the best-in-class possible products. They are currently offering one core product, and are launching two additional products in Q2 2023. Their core product, a plant-based protein powder, is organic, vegan, free from artificial sweeteners and designed to target common nutritional deficiencies. Moreover, the taste and solubility is extremely developed and supplements plant-based diets. In 2023, The Plant Era will launch a ready-to-drink protein smoothie, and oat-based protein bars.

The company has been selling in Japan for the last 18 months and is expected to launch in France in 2023. The Plant Era’s sales in Japan will be expanded to retail, in addition to their current online sales.

Nicholas Orsini, CEO, previously reported to Morgan Stanley’s highest level, and reporting directly to the CEO of the EMEA Real Estate department. He later worked at the venture capital fund, Blazar Capital for two years. Makoto Ozaki, President of their Japan operations, is the former Head of Marketing at Conde Naste Japan and Head of Emea at Cirque Du Soleil. Ryohei Tomioka, Creative Director, was the former Creative Director and Editor at Hypebeast, GQ, and Adidas. Jun Niokka, Head of Sales, was a former professional basketball player in the B.League and managed sales in various companies.

The Plant Era’s products are the best-in-class and demonstrated by the usage of it amongst some of the world’s most talented athletes, including Chelsea striker, Pierre-Emerick Aubameyang.

Notable other professional athletes use the product on a regular basis. The products themselves stand on their own given the excellent taste, solubility, and texture.

The Plant Era has established a strong presence in Japan, where they have served more than 1,000 customers. To further strengthen their presence in Japan, they are actively looking for the right investors to participate in their joint-venture effort in Japan.

The Plant Era is open to discussions surrounding investment, distribution, talent, and strategic partners for the future in China and South Korea. 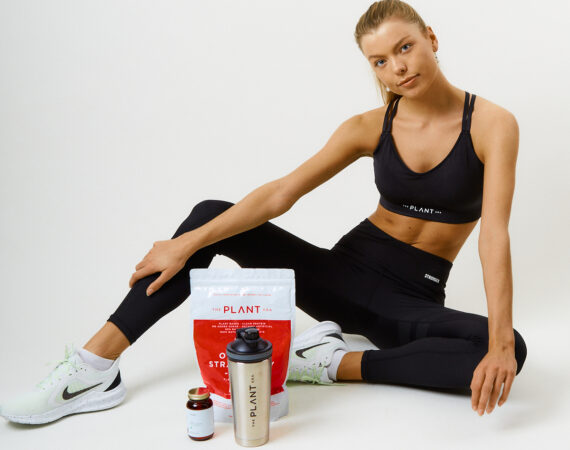 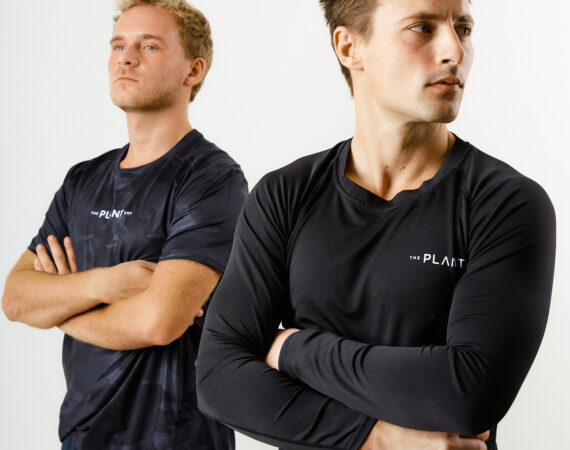 GET IN TOUCH WITH

This website uses cookies to improve your experience while you navigate through the website. Out of these, the cookies that are categorized as necessary are stored on your browser as they are essential for the working of basic functionalities of the website. We also use third-party cookies that help us analyze and understand how you use this website. These cookies will be stored in your browser only with your consent. You also have the option to opt-out of these cookies. But opting out of some of these cookies may affect your browsing experience.
Necessary Always Enabled
Necessary cookies are absolutely essential for the website to function properly. These cookies ensure basic functionalities and security features of the website, anonymously.
Functional
Functional cookies help to perform certain functionalities like sharing the content of the website on social media platforms, collect feedbacks, and other third-party features.
Performance
Performance cookies are used to understand and analyze the key performance indexes of the website which helps in delivering a better user experience for the visitors.
Analytics
Analytical cookies are used to understand how visitors interact with the website. These cookies help provide information on metrics the number of visitors, bounce rate, traffic source, etc.
Advertisement
Advertisement cookies are used to provide visitors with relevant ads and marketing campaigns. These cookies track visitors across websites and collect information to provide customized ads.
Others
Other uncategorized cookies are those that are being analyzed and have not been classified into a category as yet.
SAVE & ACCEPT